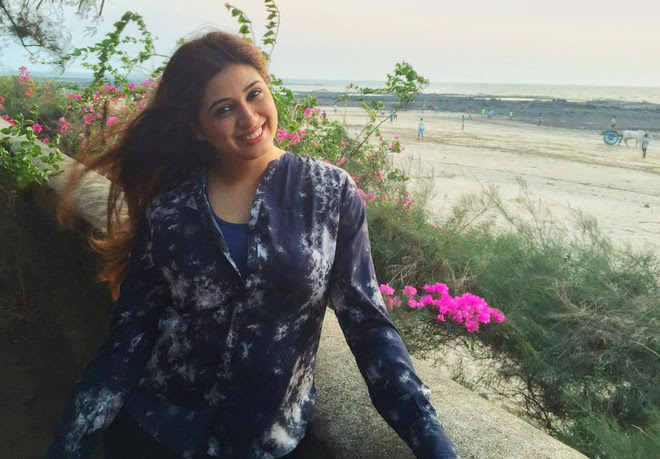 Vahbiz Dorabjee was last seen in Saraswatichandara and now she will be seen in an episode of Code Red. She talks about her cameo, playing a Parsi and Nach Baliye.

What is special about the episode of Code Red?

This episode is very special to me as it was in my destiny. The story is about a Parsi and being a Parsi it will be plus that I am playing such a character. I am working with uncle Bomi Dhotiwala, who did Munna Bhai earlier. And this is a second time I am working with him, as I have done a short film with him earlier.

How does it feel playing a Parsi?

I am enjoying it. The guy who is playing my husband’s character is also a Parsi. My character name is Kainaaz and my look is very classy. The story is based in the 90’s and I am wearing dresses accordingly.

How was the experience of working with Bomi Dhotwala?

The experience was as he is the sweetest person I have ever met. He is very experienced yet down-to-earth. I have worked with him before so it was wonderful to reconnect with him.

Tell us about your short film with him…

I can’t talk much about the short film. But I can say that we both play Parsis in it. He was my neighbor in that while in Code Red he plays my father-in-law.

There has been buzz about you and Vivian Dsena signing Nach Bailye and later backing out. Is it right?

It was a false report. Yes, we were definitely considered for the show but it isn’t true that we signed the show and later backed out. We are professionals and if we commit, we would stick to our commitment.