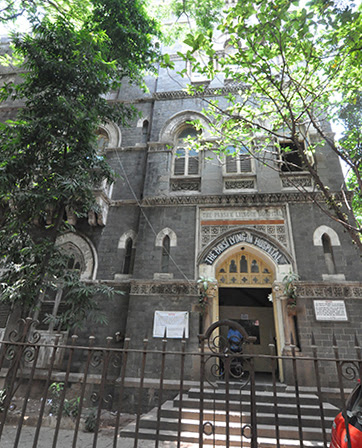 Noting they were “completely disgusted with the state of affairs and the inordinate delay in implementing the Krimson agreement,” Krimson Health Ventures Private Limited director Dr Prakash Khubchandani in a letter dated November 3, 2015 addressed to the managing committee of the Parsi Lying-In Hospital Charitable Trust (PLIH) said they were “terminating” the agreement to develop the Fort premises into a specialty orthopaedic hospital.

The five-year-old proposal has been mired in controversy with the owners of the property, the Bombay Parsi Punchayet (BPP) initially opposing the proposal put forth by the PLIH’s managing committee. On February 20, 2015 the majority of the BPP trustees agreed to the proposal and consent terms were filed in April 2015. However the former BPP chairman Dinshaw Mehta moved the Supreme Court this October challenging the proposal, prompting Krimson to finally withdraw from the project.

The next Supreme Court hearing is scheduled for end November.