A new Atash Kadeh is born in the world ! Los Angeles welcomes its second Dar-E-Mehr as the Zoroastrian Association of California inaugurated a brand new ground-up Atash Kadeh at their center in Orange, California.

The opening ceremony for the Atash Kadeh began on Sunday, November 13 at 9:00 am. The first Boi was offered followed by a Machi and a jashan in the Atash Kadeh. Other Boi ceremonies coninued during the day.

The pictures below were posted by the California Zoroastrian Center on their social media feed. 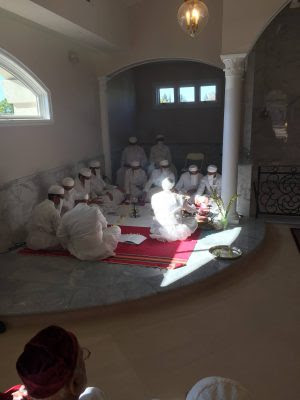 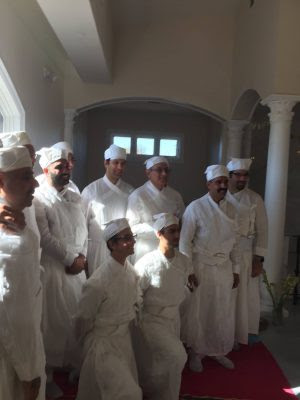 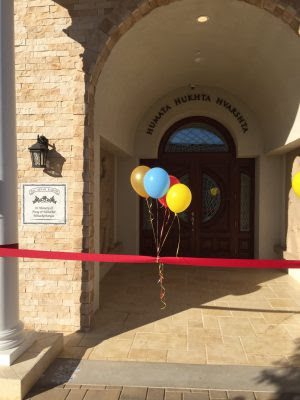 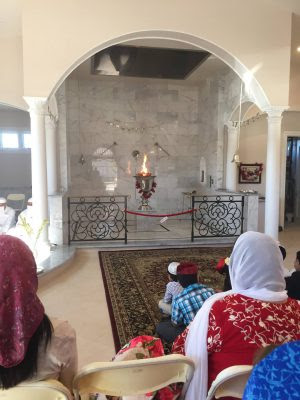 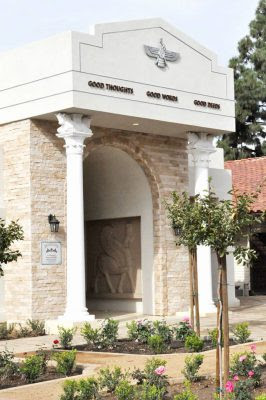 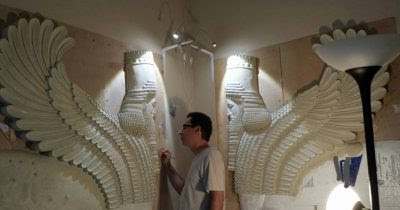 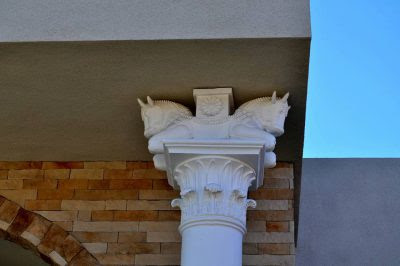 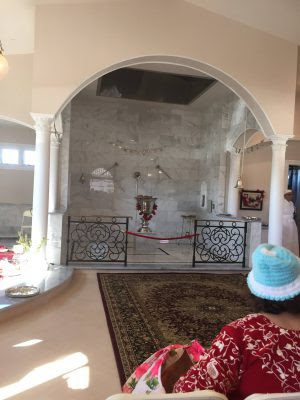