Persis Khambatta, The First Indian Woman To Make A Mark In Hollywood

Modern-day Bollywood divas Priyanka Chopra and Deepika Padukone have established themselves as an international stars and, time and again, earned the appreciation for it too. However, that stardom is an extension of what they enjoyed in Bollywood. Long before they made their forway into Hollywood, there were many other Indian actresses who tried their hands at acting in international films. Some gave memorable performances, while a few others made us question our fandom. In focus, today, is a pioneering woman, Persis Khambatta, who belongs to the former set of ladies who gave us performances to cherish.

Persis was a former Miss India and model, who became an international sensation in 1979. She created history by appearing in the popular sci-fi film Star Trek: The Motion Picture as Lieutenant Ilia. For her character, Persis went bald in real life – a big deal for women in the 1970s. And, let’s not forget, she was also the first Indian to present an award at the Academy Awards.

Born in a middle-class Parsi family in 1948 in Mumbai – then Bombay – Persis first came into the limelight at the age of 13, through her appearance in a soap brand commercial. It wasn’t intentional at all. It happened after a well-known photographer from the city took her candid pictures and used it for this campaign. Thereafter, she was offered a number of modelling assignments. The Indian beauty, then, went on be the second winner in the Femina Miss India beauty pageant in 1965. After this, in the mid-60s, Persis became the third Indian to participate in the Miss World pageant in Miami. As per news reports, during this time, she was even offered a Bond film, but the beauty queen turned down the offer as she had promised her mother that she’ll return home. Now, that was the first version of the story. A few other news reports say Persis wanted to explore the Hindi film industry and hence, she returned. 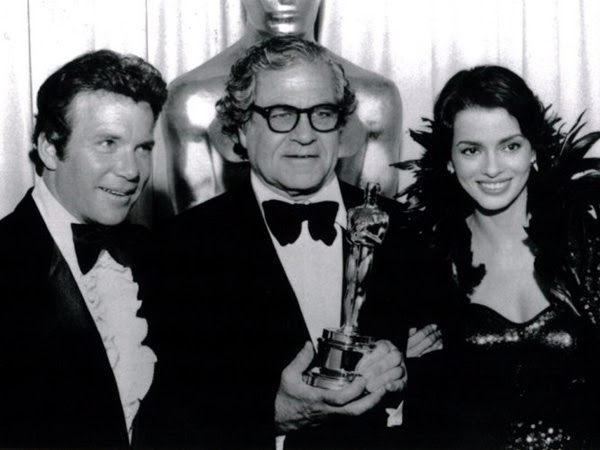 Around the late 60s, she debuted in the Hindi film industry with Bambai Raat Ki Bahon Mein in the role of a cabaret dancer. But, soon after, Persis left for London to make a career as she found this industry unprofessional and boring. She went on to become a popular model in Britain and even worked in a bunch of international films thereafter –The Wilby Conspiracy, Conduct Unbecoming, Warrior of the Lost World and Mega Force.

At the age of 29, she bagged the challenging role of Lieutenant Ilia in Star Trek: The Motion Picture, for which she had to shave her head. Her courage and talent paid off and she earned a lot of appreciation for her character. It was after the film’s success that, in 1980, she got the opportunity to present an award at the Oscars and became the first Indian to present an award at the prestigious award ceremony.

Persis passed away in 1998 of cardiac arrest – five years after her last acting appearance, which was on an international TV show titled Lois and Clark: The New Adventures of Superman.