The UN’s International Day of Nowruz, also known as Nowruz, No-Ruz, No-Rooz or No Ruz, is observed on March 21 each year.

The United Nations’ (UN) International Day of Nowruz celebrates the start of the Persian spring festivalMarch 21 ever year. It occurs on or around the time of the March equinox. 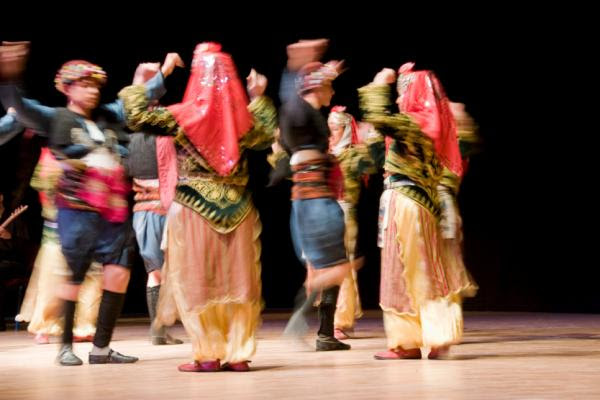 What do people do?

About 300 million people worldwide celebrate Nowruz, with traditions and rituals particularly strong in the Balkans, the Black Sea and Caspian Sea regions, the Caucasus, Central and South Asia, and the Middle East. Events may include folk dance performances, special concerts, and tree planting ceremonies.

International Nowruz Day is a global observance. The Nowruz festival is a public holiday in some countries, such as Iran.

Nowruz is an ancestral festivity marking the first day of spring and the renewal of nature. It was proclaimed as an official UN observance because it promotes peace and solidarity, particularly in families. The day also focuses reconciliation and neighborliness, contributing to cultural diversity and friendship among peoples and different communities.