North America’s oldest Zoroastrian Anjuman, the Zoroastrian Association of Montreal celebrated the 50th anniversary of its founding in 1967, with a glittering Gala function in Montreal, Canada. ZAQ was founded in 1967 in Montreal, the same year the city hosted the eponymous Expo 67, that had then marked the centenary of Canada. Today, 50 years later the community gathered at the tony Crowne Plaza hotel to celebrate the past 5 decades and to begin the journey of the next 50.

Pheroz Austin, the MC for the evening welcomed the sell out crowd of over 220 guests, and invited Ervad Gev Karkaria to give a benediction to begin the evening’s event. Dolly Dastoor, chair of the 50th Anniversary Organizing committee then gave an update of ZAQ’s activities introducing all the past Presidents, present in the audience, and thanked her organizing team for pulling off an excellent event. Dolly then introduced the Guest of Honour Ervad Dr. Jehan Bagli, who sadly could not be present, as he had broken his hip in a fall last Sunday and was recovering after surgery, and could not make the journey from Toronto. Ervad Bagli was ZAQ’s founding president and in many ways laid the solid foundation on which subsequent ZAQ Presidents and Boards built upon. It was at ZAQ that Ervad Bagli had started North America’s first Zoroastrian publication GAVASHNI in 1974. Gavashni was the precursor to what would in the next decade become the FEZANA JOURNAL, who’s founder editor was Ervad Bagli and current editor is Dolly Dastoor.

Dolly read out Ervad Bagli’s message, in which he thanked the community for the honour and regretted not being there in person. In his message he recalled the times in 1967 when Montreal and Quebec were going through historic times and how ZAQ was formed in the early years.

ZAQ also recognised its two priests Ervad Gev Karkaria and Ervad Jal Panthaki who have tirelessly over the past 35 years provided yoemen service as spiritual leaders of this community and region. They were both presented mementos along with their wives who have steadfastly supported them in the religious services all these years. 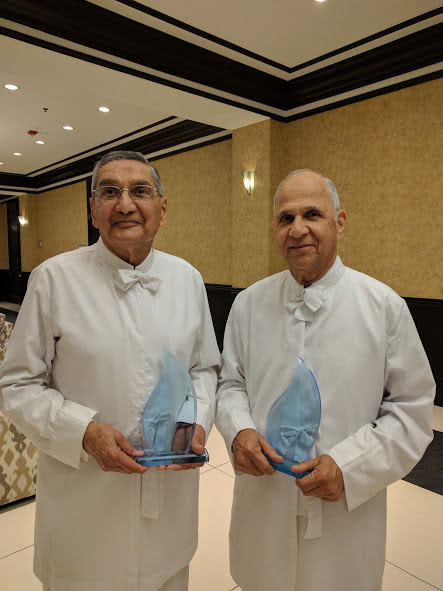 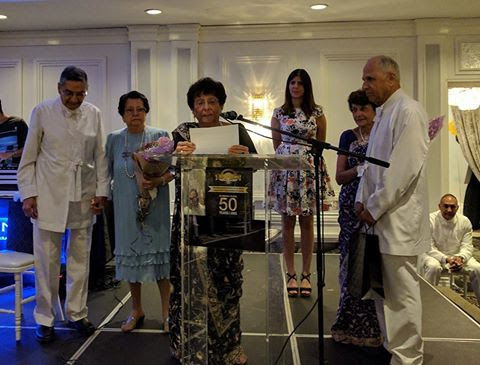 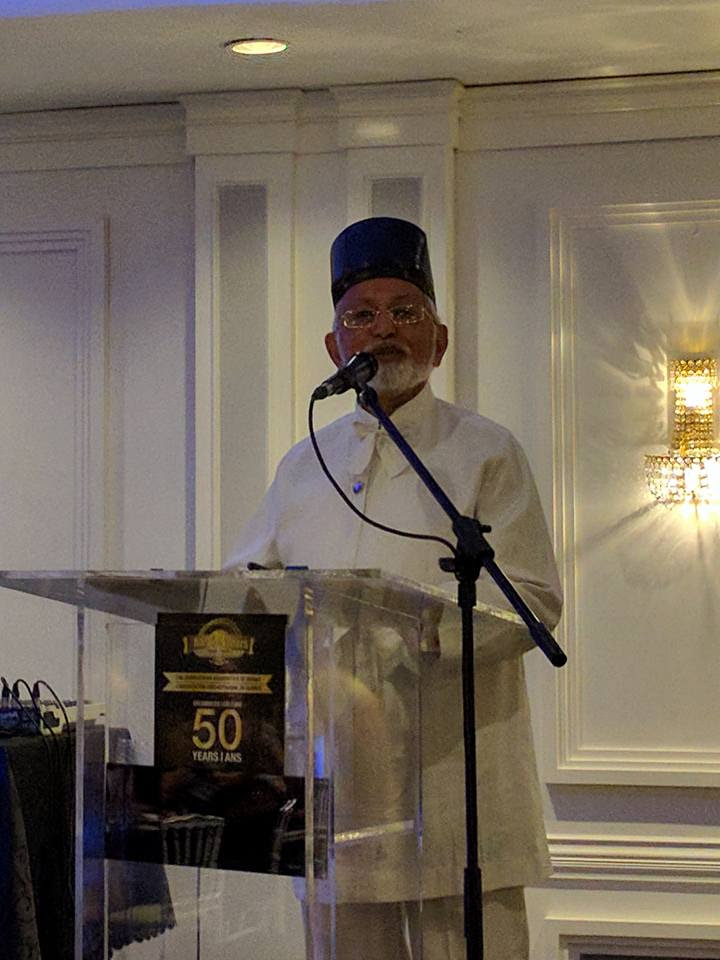 FEZANA President Homi D. Gandhi addressed the gathering congratulating ZAQ on behalf of all the Zarathushtis of North America. He reminisced about his visit to Montreal exactly 50 years ago at the end of a 45 day greyhound bus tour of North America, little knowing that he would be returning 50 years later to join in the festivities of ZAQ. He recognised ZAQ’s role as one of the founding member associations and having played an active part in hosting FEZANA AGMs and Congresses. 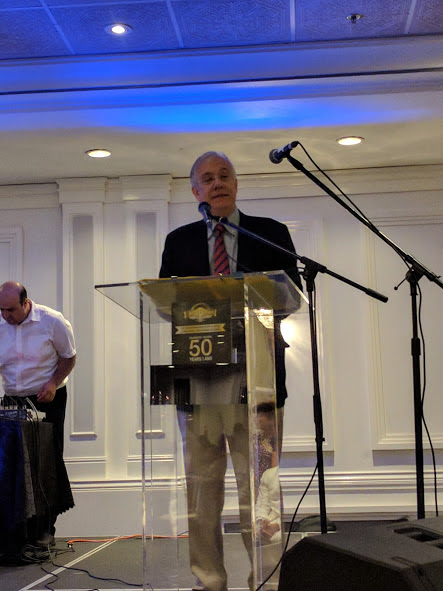 Francis Scarpaleggia the local Member of Parliament, Government of Canada congratulated ZAQ on behalf of the larger Canadian community. He was very appreciative of the community and its achievement in Montreal and said that the Zoroastrians here were a very integral part of the multicultural Canada that is today leading the world in welcoming people from all backgrounds and beliefs who have come to make Canada their home.

The formal part of the function came to an end with the awarding of ZAQ’s Lifetime Achievement Award to Dolly Dastoor. Dolly has been a pioneer in many walks of life and has led ZAQ as its President at 4 different times in its 50 year history for a total of 13 years. Ervad Gev Karkaria read out her achievements professionally and in community matters and it was a stupendous list of achievements. Dolly was completely taken by surprise at receiving this award. In her acceptance speech, she said that the Award itself did not matter as much as the recognition by the community of those who volunteer their time and took this opportunity to urge the youth to step up to the plate and give of their time and talent towards the working of the community in the years to come. Dolly has been true ZAQ treasure and continues to represent ZAQ at FEZANA and the world stage including being the only Zarathushti serving on the Board of the Parliament of World’s Religions. 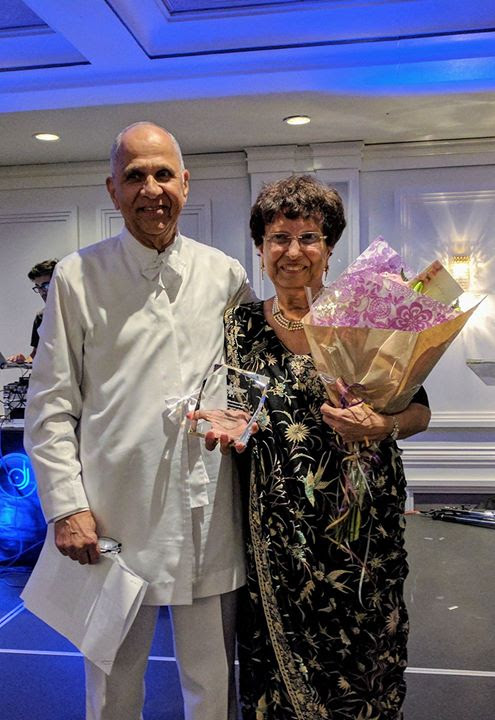 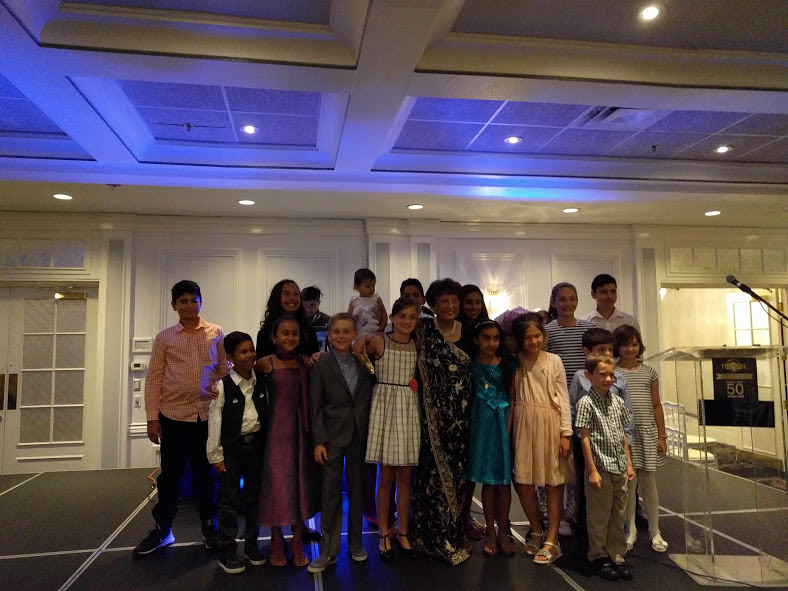 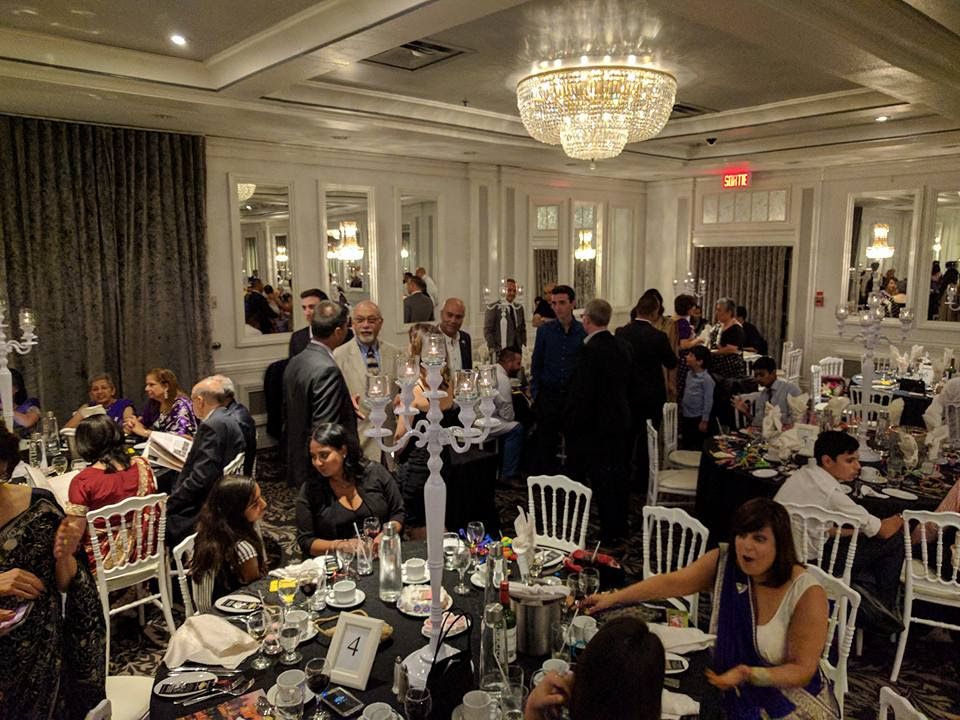 Festivities were interspersed throughout the evening including a traditional welcome song in Dari sung originally at the Pir-E-Sabz. Bollywood Bhangra performers regaled the crowd with some bollywood style dance performances and then the DJ got the crowd swinging with music across all ages.

In the end a 50th Anniversary cake was cut by all the Past Presidents of ZAQ to bring the festivities to an end. 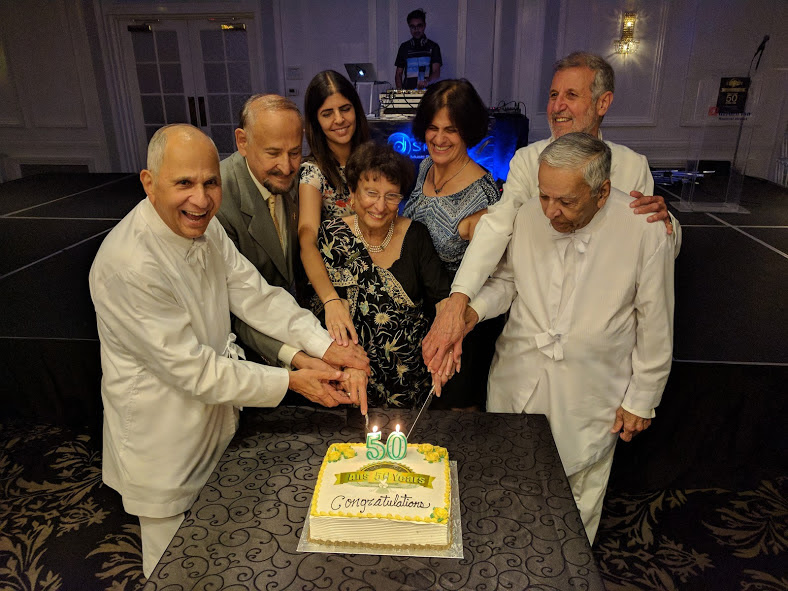 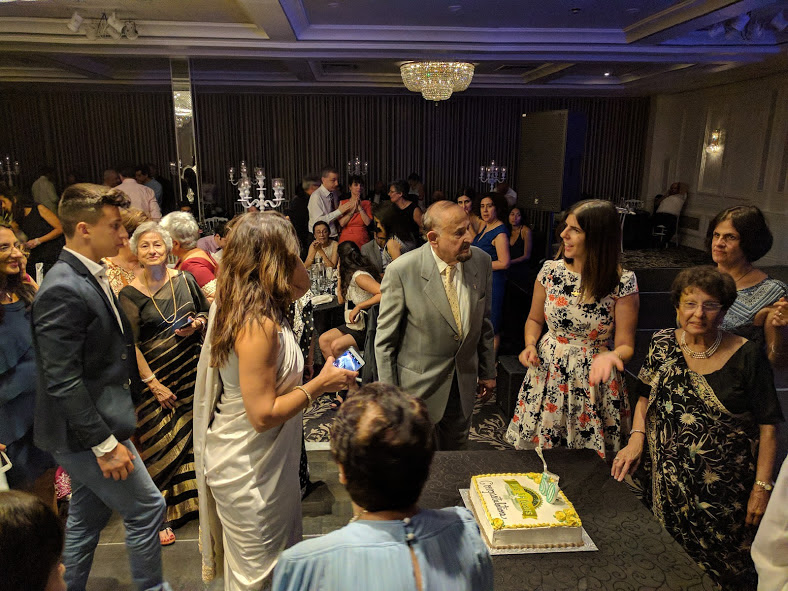 Zoroastian Association of Quebec has been a pioneering association in the North American Zoroastrian diaspora.. it brought out the first North American Zoroastrian publication GAVASHNI, was the first association to have a lady President (Dolly Dastoor), hosted a seminal Congress in the early 1980’s before the formation of FEZANA, and then became integral as a founding member of FEZANA. As a speaker said, today’s event was as much a celebration of the past 5 decades as it was one about the beginning of the next 5. ZAQ today has a great mix of the founding generation guiding and supporting the current youth in taking the association to greater heights.