After the resounding success of ‘Raazi’, director Meghna Gulzar is all set to tell the story of Field Marshal Sam Manekshaw, who led the Indian Army during the Indo-Pakistan War of 1971 as Chief of the Army Staff. He was the first Indian Army officer to be promoted to the rank of Field Marshal.
Speaking about what prompted her to tell his story, Meghna told BT, “We have a severe paucity of heroes today. We don’t have any and definitely not from the real world. He was one such real-life hero. Even the slightest mention of him is held in high regard by generations who have known him. Hence, I think that subsequent generations need to know about his life. He was widely felicitated as he was one of the most decorated officers of our country, but it’s important for people to know about him today and not let a hero like him fade away in the pages of history.” 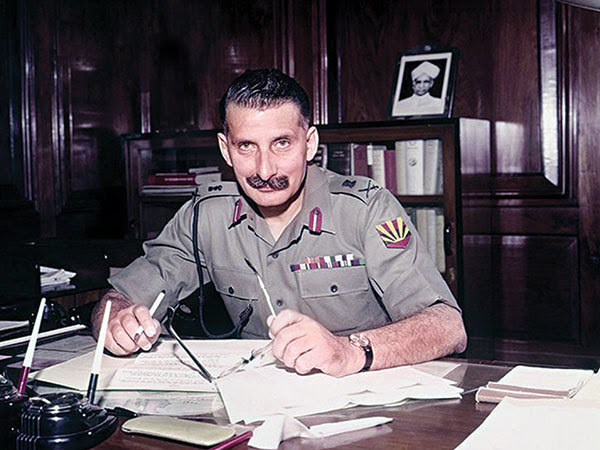 The acclaimed director adds, “What appealed to me the most about him is that he was somebody who would neither take himself or his huge accomplishments, or whatever difficulties he faced in his life seriously. He was someone who could face any situation with a smile. Even if a war was brewing, he wouldn’t snap or get frazzled. He was in complete control of the situation and a hands-on leader, who was aware of ground reality — whether it was about the logistical difficulties his most junior officers faced, concern for the jawans, their health issues or their pension. He was aware of the grass root reality, people’s strength and weaknesses. That’s what made him a great leader.”

The director also explained why the film isn’t a ‘biopic’ per se. She clarified, “I don’t even look at Raazi as a biopic, because we are not tracing the story of her life from her birth to death, in chronological order. You are looking at an event in her life. Similarly, Sam Manekshaw’s life is so vast and full that there is no way you can make a chronological biopic on him in two hours. What we are trying to do is tell the story of this man with utmost honesty, without making it sound like a historical document.”

Talking about the casting for this ambitious project, Meghna who is collaborating with Ronnie Screwvala on the film revealed, “I want to get done with the writing before I go down that road, or else I will get stuck with a name or a face and I don’t want that to influence the script.” 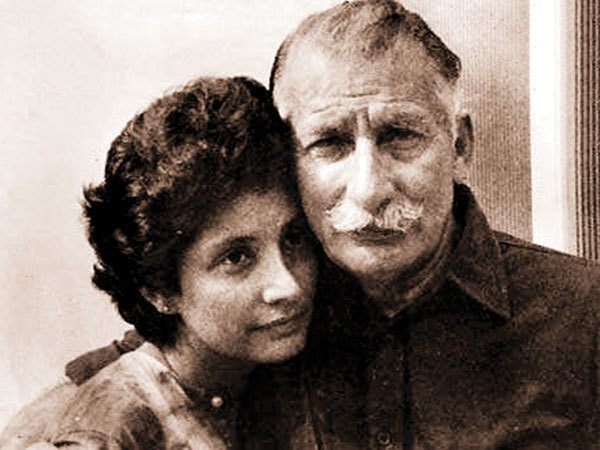 Maja Daruwala, daughter of Sam Manekshaw, speaks about the film being made on her father

‘As a family, we are excited about Ronnie, Meghna and team taking on the important task of reintroducing Sam’s legacy to generations, who never had the chance to know him. His values were values that we all should carry forward. This film will play a great role in ensuring that.’